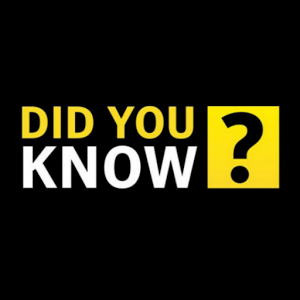 When looking at some states for who has the higher ranking of motorcycle owners in the United States, Michigan and Florida are neck and neck. With one motorcycle per every 33 Michigan residents and one motorcycle or sports bike per 34 residents in Florida, it’s a close one!

Along with motorcycles being very popular among residents of Florida or Michigan, motorcycle owners have a propensity to sell used motorcycles at a very high rate! Michigan has some of the best routes in the United States and its roots are in motor vehicles, while Florida residents can ride year round.

Most Popular Bike For Florida

Did you know that in 2015 the most popular selling motorcycle was a Yamaha sports bike? It might be because of the YZF series of superbikes or because they have a large selection in multiple classes. Including; Supersport, Duel Sport, Sports Touring, and Sport.  One thing for sure is those motorcycle owners who were selling a Yamaha sports bike were looking all over to find ways to make top dollar when selling a motorcycle.

Other states have sold more motorcycles per resident and there are other models brands that are more popular in our two featured states. We travel to all the states in the south, east, and midwest on a regular basis. The fact that we have locations in Florida (south) and Michigan (upper midwest), gives us quick access to the most popular bikes.

As spring approaches, hopefully, sooner than later, more and more residents will be looking to sell a motorcycle. Most will be looking to get a new ride. In Florida, many bikers will buy a motorcycle to show off during bike week in Daytona, or they may already have one they one to sell.  After bike week many travels up north to Michigan and sell it there. In either case right now is the time to plan.  If you are one of them, check out what we buy, we can buy your motorcycle today!

Why Sell My ATV For Cash Near Me

Selling Your Motorcycle in Southern Florida?